The History of Tilton Mansion 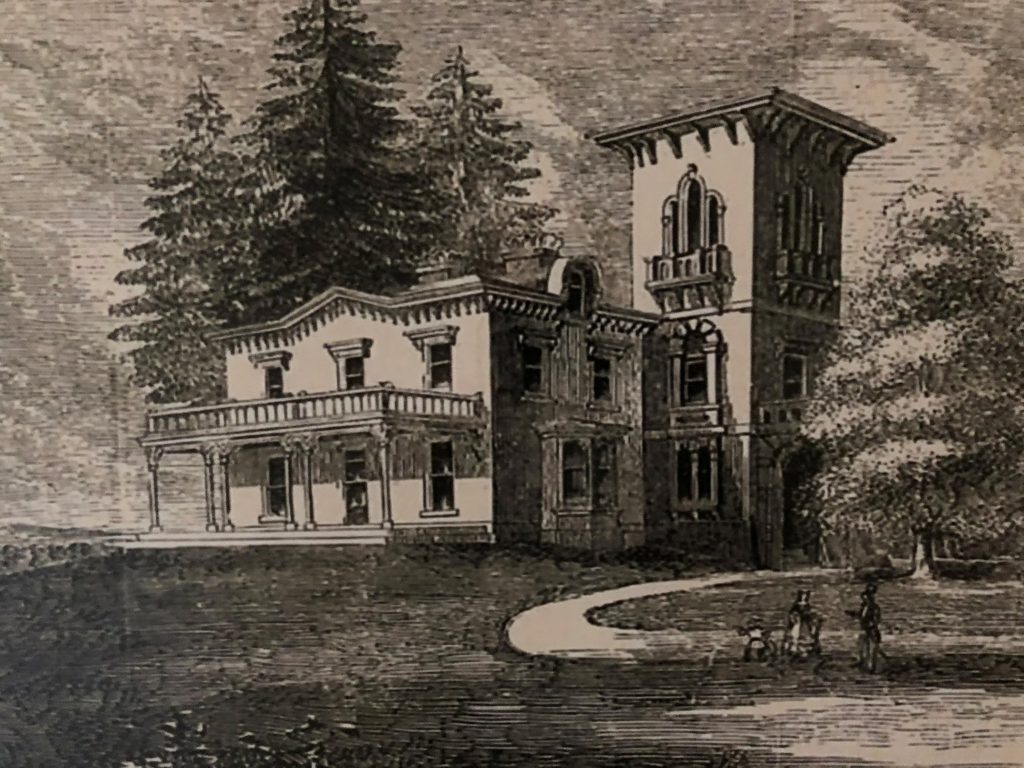 In 1760 the land on which the University and Whist Club now stands was purchased by Bancroft Woodcock. At the time, the population of Wilmington was nearing 1,000 persons and the site was considered rural. Mr. Woodcock, the son of Irish immigrants, was a prominent Quaker silversmith who had moved to Wilmington from Pennsylvania in the 1750s. He liked to take long hikes in the countryside and discovered an elevated site with an impressive view: the spires of Philadelphia to the north, the Maryland countryside to the south, the small community of Wilmington directly below and, beyond that, the shoreline of New Jersey. He bought the land and constructed a small house in 1766, naming it Bellevue.

Woodcock’s acquaintance Dr. James Tilton, one of Delaware’s outstanding citizens and a Revolutionary War hero who crossed the Delaware with George Washington, was a member of Congress when the question of a permanent Capital of the United States arose. Tilton proposed Woodcock’s Bellevue, citing its central location. The site became a political issue and although Washington was impressed by Bellevue, he sided with his fellow Virginians in wanting the Capital located along the Potomac.

In 1792 Tilton persuaded Woodcock to sell the property to him and in 1799 Tilton was elected the first president of the Medical Society of Delaware. In 1802 Tilton began construction of the nucleus of the present day building. The new stone structure was two stories high, 38 feet square, and had an attic with dormer windows and a basement with a kitchen. The name of the site was changed to Federal Hill, because of its candidacy as a possible location for the Capital. Here he entertained lavishly, serving plenty of rum but never tea or coffee, both of which he considered the unhealthiest of drinks.

After Tilton’s death in 1822, the house remained vacant for a time with the occasional family changing residences. In 1852 Charles W. Howland, a Wilmington industrialist purchased the property. Finding the house too small for his family, he hired renowned Philadelphia architect Robert Morris Smith to enlarge the building. According to a magazine article written by Smith in 1856 (the year the house was remodeled), the property had then become known as Tilton Hill. The old stone house was replaced by a new structure built in what the architect called the “pure Italian style.” The tower on the Ninth Street side, topped by an observatory, was built to house a spring water cistern with a power pump for running water in the house. Howland renamed the grand mansion Hilton. In the early years of the twentieth century, J. Danforth Bush, Delaware’s sixth lieutenant governor, and his wife purchased the property from the Howland Estate. Changes were made to the house, giving it the air of an English manor house. 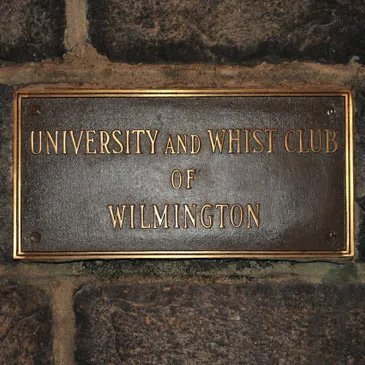 The University and Whist Club of Wilmington

The Tilton Mansion has served as the home of the University and Whist Club of Wilmington since 1924.

Other Main Owners of Tilton Mansion 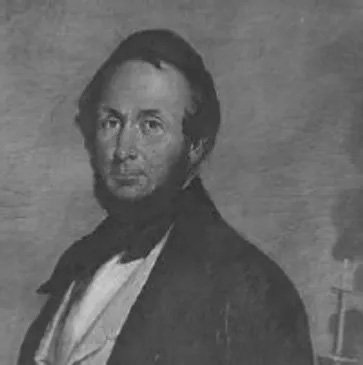 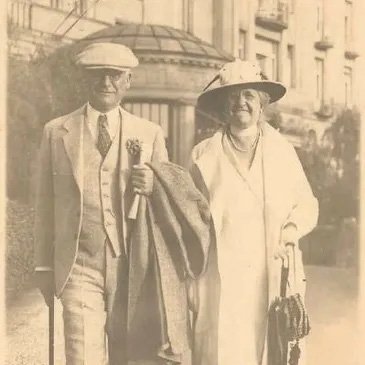